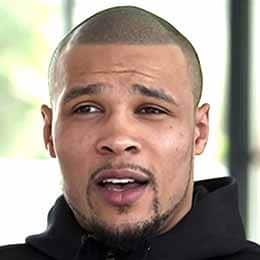 Chris Eubank Jr. (Next Gen) is a British professional boxer. He was born in Hove, East Sussex, England on September 18, 1989. Eubank Jr. made his professional boxing debut at the age of 22 against Kirilas Psonko on November 12, 2011. He is yet to win a world title. Eubank Jr. turned 33 last month, on the 18th.

Chris Eubank Jr. started boxing professionally at 22 years of age; he debuted against Kirilas Psonko on November 12, 2011, and defeated Psonko via 4th round TKO.

He had his first world title fight at the age of 28 on February 17, 2018 after 27 professional fights against George Groves for the WBA (Super) title. Eubank Jr. lost to Groves via 12 round unanimous decision.

His most recent fight was a non-title bout against Welsh boxer Liam Williams on February 5, 2022. Eubank Jr. won the fight via 12 round unanimous decision. It's been 8 months and 2 days since this fight.