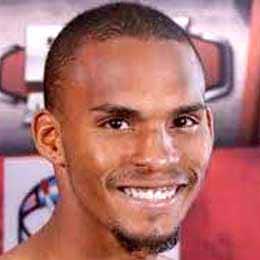 Jonathan González started boxing professionally at 19 years of age; he debuted against Jonathan Gonzalez on April 1, 2011, and defeated Gonzalez via 1st round TKO.

He had his first world title fight at the age of 24 on March 19, 2016 after 21 professional fights against Jobert Alvarez for the WBO title. González lost to Alvarez via 6th round KO.

His most recent fight was a light-flyweight title defense bout against Filipino boxer Mark Anthony Barriga on June 24, 2022. González won the fight via 12 round unanimous decision and defended his WBO title. It's been 3 months and 13 days since this fight.