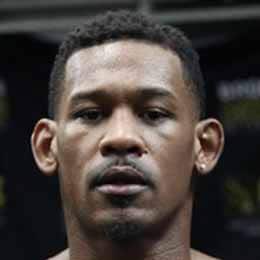 Daniel Jacobs (The Golden Child) is an American professional boxer. He was born in Brooklyn, New York City, New York, U.S. on February 3, 1987. Jacobs made his professional boxing debut at the age of 20 against Jose Jesus Hurtado on December 8, 2007. He is a middleweight world champion. Jacobs is 35 years old, he will turn 36 in 1 month and 29 days.

Daniel Jacobs started boxing professionally at 20 years of age; he debuted against Jose Jesus Hurtado on December 8, 2007, and defeated Hurtado via 1st round TKO.

He had his first world title fight at the age of 23 on July 31, 2010 after 20 professional fights against Dmitry Pirog for the WBO (vacant) title. Jacobs lost to Pirog via 5th round KO.

His most recent fight was a non-title bout against British boxer John Ryder on February 12, 2022. Jacobs lost the fight via 12 round split-decision. It's been 9 months and 23 days since this fight.