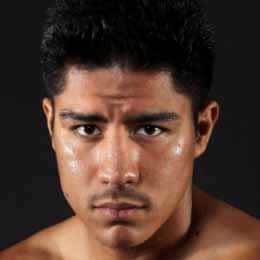 Jessie Vargas (La Nueva Generación) is an American professional boxer. He was born in Los Angeles, California, U.S. on May 10, 1989. Vargas made his professional boxing debut at the age of 19 against Joel Gonzalez on September 5, 2008. He is a 2-weight-class world champion. Vargas is 33 years old, he will turn 34 in 5 months and 2 days.

Jessie Vargas started boxing professionally at 19 years of age. He debuted against Joel Gonzalez on September 5, 2008 and defeated Gonzalez via 1st round KO.

His most recent fight was a non-title bout against British boxer Liam Smith on April 30, 2022. Vargas lost the fight via 10th round TKO. It's been 7 months and 8 days since this fight.