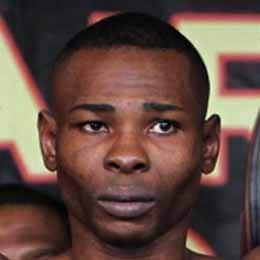 Guillermo Rigondeaux (El Chacal) is a Cuban professional boxer. He was born in Santiago de Cuba, Cuba on September 30, 1980. Rigondeaux made his professional boxing debut at the age of 28 against Juan Noriega on May 22, 2009. He is a 2-weight-class world champion. Rigondeaux is 42 years old, he will turn 43 in 9 months and 25 days.

Guillermo Rigondeaux started boxing professionally at 28 years of age; he debuted against Juan Noriega on May 22, 2009, and defeated Noriega via 3rd round TKO.

He had his first world title fight at the age of 31 on January 21, 2012 after 8 professional fights against Rico Ramos for the super-bantamweight WBA title. Rigondeaux defeated Ramos via 6th round KO to become the new super-bantamweight champion of the world.

His most recent fight was a non-title bout against Filipino boxer Vincent Astrolabio on February 26, 2022. Rigondeaux lost the fight via 10 round unanimous decision. It's been 9 months and 9 days since this fight.

These two fights are the highlight of of Guillermo Rigondeaux's boxing career so far.