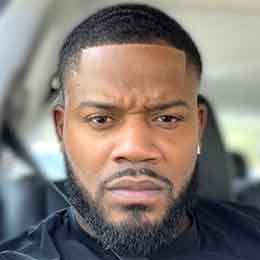 Troy Williamson (Trojan) is an English professional boxer. He was born in Darlington, County Durham, England on August 22, 1991. Williamson made his professional boxing debut at the age of 25 against Borislav Zankov on October 29, 2016. He is a super-welterweight world champion. Williamson is 31 years old, he will turn 32 in 10 months and 15 days.

Troy Williamson started boxing professionally at 25 years of age; he debuted against Borislav Zankov on October 29, 2016, and defeated Zankov via 3rd round KO.

He had his first world title fight at the age of 28 on December 21, 2019 after 13 professional fights against Dario Socci for the super-welterweight IBF (vacant) title. Williamson defeated Socci via 10th round TKO to become the new super-welterweight champion of the world.

His most recent fight was a non-title bout against David Benitez on September 17, 2022. Williamson won the fight via 6th round TKO. It's been 20 days since this fight.