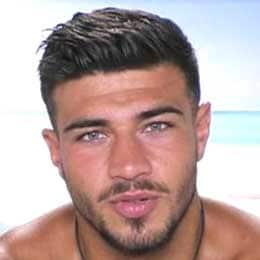 3 years and 4 months into his professional boxing career, Tommy Fury has fought 8 times with 8 wins and no losses. As of February 2023, Fury's boxing record stands at 8-0 (4 KO wins).

Tommy Fury made his debut against Jevgenijs Andrejevs at the age of 19 on December 22, 2018, defeating Andrejevs via 4 round PTS.

Tommy Fury has never lost a fight in his professional boxing career so far. He will be fighting Jake Paul on February 26, 2023. Will he remain undefeated?

His most recent fight was a non-title bout against Daniel Bocianski on April 23, 2022. Fury won the fight via 6 round PTS. It's been 9 months and 12 days since this fight.

Fury's professional boxing record is currently at an undefeated 8-0, which includes 4 knockout wins. He is on a eight-fight winning streak, and is scheduled to face American boxer Jake Paul on February 26, 2023.