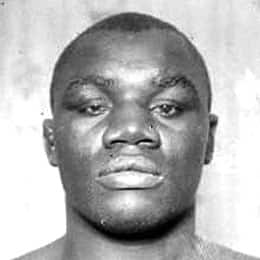 Langford made his debut against Jack McVicker at the age of 16 on April 11, 1902, defeating McVicker via 5th round KO.

Sam Langford had a total of 43 losses in his professional boxing career — all of them in non-title bouts. He suffered his first loss against Danny Duane via 12 round PTS on June 26, 1903. He was stopped eight times and lost 35 times via decision. For more details about these defeats, refer to "All of Sam Langford's losses".

His last professional fight was a non-title rematch against Brad Simmons at 39 years of age, on August 2, 1925. Langford lost the fight via 1st round TKO.

Langford retired from professional boxing with a record of 211-43-52, which included 126 knockout wins and 8 losses via knockout. He was inducted into the International Boxing Hall of Fame (IBHOF) in 1990.

Although Sam Langford had a total of 314 fights, this fight against Joe Gans is the sole highlight of his career.