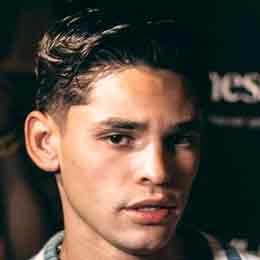 Ryan Garcia made his debut against Edgar Meza at the age of 17 on June 9, 2016, defeating Meza via 1st round TKO.

Ryan Garcia has never lost a fight in his professional boxing career so far. He will be fighting Gervonta Davis on April 15, 2023. Will he remain undefeated?

His most recent fight was a non-title bout against Dominican boxer Javier Fortuna on July 16, 2022. Garcia won the fight via 6th round KO. It's been 6 months and 19 days since this fight.

Garcia's professional boxing record is currently at an undefeated 23-0, which includes 19 knockout wins. He is on a 23-fight winning streak, and is scheduled to face fellow American boxer Gervonta Davis on April 15, 2023.

Ryan Garcia has fought a total of 23 times till today. These four fights are the highlight of his career.