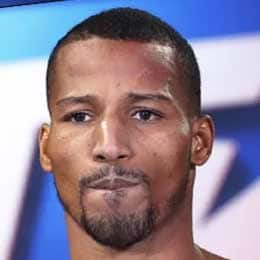 Robson Conceição started boxing professionally at 28 years of age; he debuted against Clay Burns on November 5, 2016, and defeated Burns via 6 round unanimous decision.

He had his first world title fight at the age of 32 on September 10, 2021 after 16 professional fights against Óscar Valdez for the WBC title. Conceição lost to Valdez via 12 round unanimous decision.

His most recent fight was on September 23, 2022 against American boxer Shakur Stevenson for Stevenson's super-featherweight WBC, WBO, and The Ring titles. Conceição lost the fight via 12 round unanimous decision. It's been 14 days since this fight.