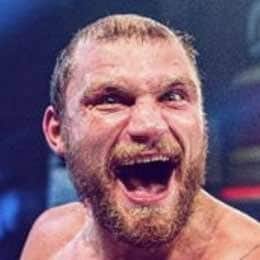 Ričards Bolotņiks (The Lion) is a Latvian professional boxer. He was born in Riga, Latvia on March 24, 1990. Bolotņiks made his professional boxing debut at the age of 23 against Pavels Veselovs on August 15, 2013. He is yet to win a world title. Bolotņiks is 32 years old, he will turn 33 in 3 months and 19 days.

His most recent fight was a non-title bout against British boxer Joshua Buatsi on August 14, 2021. Bolotņiks lost the fight via 11th round KO. It's been 1 year, 3 months, and 21 days since this fight.