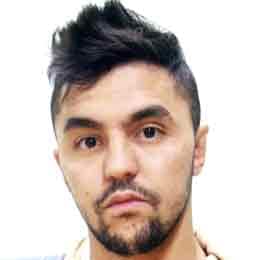 Karim Guerfi is an Algerian professional boxer, who holds Algerian and French citizenship. He was born in Manosque, Alpes-de-Haute-Provence, France on March 8, 1987. Guerfi made his professional boxing debut at the age of 19 against Elemir Rafael on December 1, 2006. He is yet to win a world title. Guerfi is 35 years old, he will turn 36 in 3 months.

Karim Guerfi started boxing professionally at 19 years of age. He debuted against Elemir Rafael on December 1, 2006 and defeated Rafael via 4 round PTS.

His most recent fight was a non-title bout against Ricardo Mercado on July 1, 2022. Guerfi won the fight via 10 round PTS. It's been 5 months and 7 days since this fight.