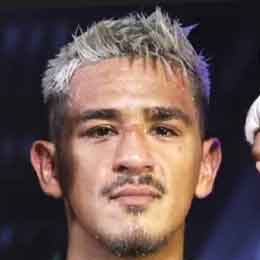 Jessie Magdaleno started boxing professionally at 18 years of age; he debuted against Matthew Salazar on November 6, 2010, and defeated Salazar via 1st round TKO.

He had his first world title fight at the age of 24 on November 5, 2016 after 23 professional fights against Nonito Donaire for the super-bantamweight WBO title. Magdaleno defeated Donaire via 12 round unanimous decision to become the new super-bantamweight champion of the world.

His most recent fight was a non-title bout against Edy Valencia Mercado on May 21, 2022. Magdaleno won the fight via 8 round unanimous decision. It's been 4 months and 16 days since this fight.