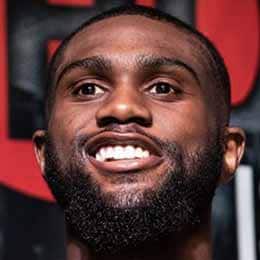 Jaron Ennis made his debut against Cory Muldrew at the age of 18 on April 30, 2016, defeating Muldrew via 1st round KO. He went on to win 25 more consecutive fights after the debut, which included 23 wins via stoppage.

Jaron Ennis has never lost a fight in his professional boxing career so far.

His most recent fight was a non-title bout against Ukrainian boxer Karen Chukhadzhian on January 7, 2023. Ennis won the fight via 12 round unanimous decision. It's been 28 days since this fight.

Ennis' professional boxing record is currently at an undefeated 30-0, which includes 27 knockout wins. He is on a 30-fight winning streak.