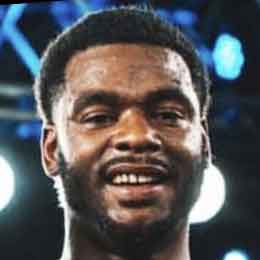 Hasim Rahman Jr. (Gold Blooded) is an American professional boxer. He was born in Baltimore, Maryland, USA on June 15, 1991. Rahman Jr. made his professional boxing debut at the age of 25 against Ralph Alexander on April 14, 2017. He is yet to win a world title. Rahman Jr. is 31 years old, he will turn 32 in 8 months and 8 days.

Hasim Rahman Jr. started boxing professionally at 25 years of age; he debuted against Ralph Alexander on April 14, 2017, and defeated Alexander via 1st round TKO.

His most recent fight was a non-title bout against fellow American boxer James McKenzie Morrison on April 29, 2022. Rahman Jr. lost the fight via 5th round TKO. It's been 5 months and 8 days since this fight.