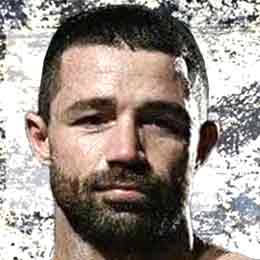 Giovanni De Carolis is an Italian professional boxer. He was born in Rome, Lazio, Italy on August 21, 1984. Carolis made his professional boxing debut at the age of 23 against Marian Tomcany on November 17, 2007. He is a super-middleweight world champion. Carolis is 38 years old, he will turn 39 in 8 months and 13 days.

Giovanni De Carolis started boxing professionally at 23 years of age. He debuted against Marian Tomcany on November 17, 2007 and defeated Tomcany via 2nd round TKO.

His most recent fight was a non-title bout against fellow Italian boxer Daniele Scardina on May 13, 2022. Carolis won the fight via 5th round TKO. It's been 6 months and 25 days since this fight.