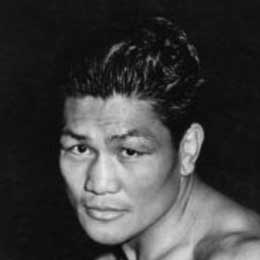 Garcia made his debut against Pedro del Mundo at the age of 16 on May 5, 1923. The fight ended in a draw. He went on to win 3 consecutive fights after this draw, which included 1 wins via stoppage.

Garcia had his first world title fight at the age of 31 on September 23, 1937 after 128 professional fights, against Barney Ross for the NBA, NYSAC, and The Ring titles. He lost to Ross via 15 round unanimous decision.

Ceferino Garcia had a total of 30 losses in his professional boxing career — three of them in title bouts and 27 in non-title bouts. He suffered his first loss against Antonio Garcia via 4th round TKO on June 28, 1924. He was stopped six times and lost 24 times via decision. For more details about these defeats, refer to "All of Ceferino Garcia's losses".

His last professional fight was a non-title bout against Bill McDowell at 38 years of age, on January 15, 1945. Garcia lost the fight via 10 round PTS.

Garcia retired from professional boxing with a record of 118-30-14, which included 74 knockout wins and 6 losses via knockout, and 1 title win.

Ceferino Garcia fought a total of 162 times during his professional career. He put on some great performances in these fights. These three fights are the highlight of his career.