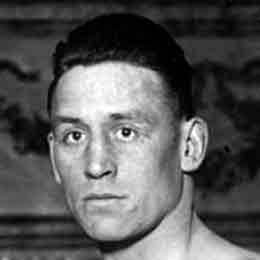 Bird made his debut against George Ratty at the age of 21 on February 11, 1920, defeating Ratty via 6 round PTS.

Billy Bird had a total of 73 losses in his professional boxing career — all of them in non-title bouts. He suffered his first loss against Ned Rolley via 1st round KO on February 28, 1920. He was stopped 22 times and lost 51 times via decision. For more details about these defeats, refer to "All of Billy Bird's losses".

His last professional fight was a non-title bout against Joe Fitzsimmons at 49 years of age, on March 19, 1948. Bird won the fight via 4 round PTS.