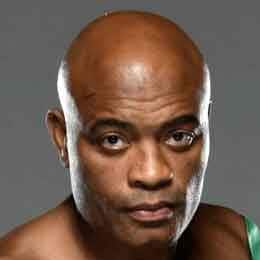 Anderson Silva made his debut against Osmar Luiz Teixeira at the age of 23 on May 22, 1998, losing to Teixeira via 1st round RTD. He went on to win 3 consecutive fights after this loss, which included 2 wins via stoppage.

His most recent fight was a non-title bout against American boxer Jake Paul on October 29, 2022. Silva lost the fight via 8 round unanimous decision. It's been 3 months and 9 days since this fight.

Silva's professional boxing record is currently at 3-2, which includes two knockout wins and one loss via knockout. He is on a one-fight losing streak.