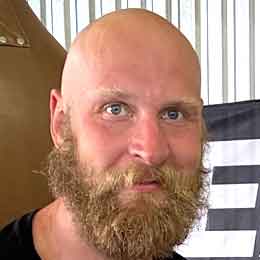 Robert Helenius (The Nordic Nightmare) is a Finnish professional boxer, who holds Finnish and Swedish citizenship. He was born in Stockholm, Sweden on January 2, 1984. Helenius made his professional boxing debut at the age of 24 against Gene Pukall on May 17, 2008. He is yet to win a world title. Helenius is 38 years old, he will turn 39 in 2 months and 26 days.

Robert Helenius started boxing professionally at 24 years of age; he debuted against Gene Pukall on May 17, 2008, and defeated Pukall via 1st round TKO.

His most recent fight was a non-title rematch against Polish boxer Adam Kownacki on October 9, 2021. Helenius won the fight via 6th round TKO. It's been 11 months and 28 days since this fight.