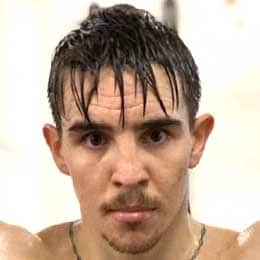 Michael Conlan (Mick) is an Irish professional boxer. He was born in Belfast, Northern Ireland on November 19, 1991. Conlan made his professional boxing debut at the age of 25 against Tim Ibarra on March 17, 2017. He is yet to win a world title. Conlan turned 31 last month, on the 19th.

Michael Conlan started boxing professionally at 25 years of age. He debuted against Tim Ibarra on March 17, 2017 and defeated Ibarra via 3rd round TKO.

He had his first world title fight at the age of 30 on March 12, 2022 after 16 professional fights against Leigh Wood for the WBA (Regular) title. Conlan lost to Wood via 12th round TKO.

His most recent fight was a non-title bout against Colombian boxer Miguel Marriaga on August 6, 2022. Conlan won the fight via 10 round unanimous decision. It's been 4 months and 2 days since this fight.