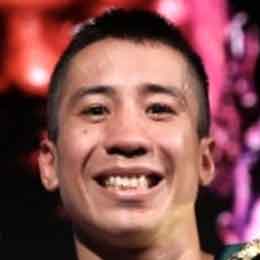 Jovanni Straffon (Impacto) is a Mexican professional boxer. He was born in Minatitlan, Veracruz, Mexico on September 12, 1993. Straffon made his professional boxing debut at the age of 17 against Ruperto Marquez on December 15, 2010. He is yet to win a world title. Straffon turned 29 last month, on the 12th.

Jovanni Straffon started boxing professionally at 17 years of age; he debuted against Ruperto Marquez on December 15, 2010, and defeated Marquez via 4th round TKO.

His most recent fight was a non-title bout against Russian boxer Zaur Abdullaev on September 11, 2022. Straffon lost the fight via 6th round TKO. It's been 26 days since this fight.