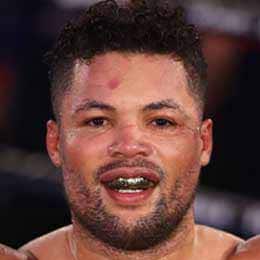 Joe Joyce (Juggernaut) is a British professional boxer. He was born in London, England on September 19, 1985. Joyce made his professional boxing debut at the age of 32 against Ian Lewison on October 20, 2017. He is yet to win a world title. Joyce turned 37 last month, on the 19th.

Joe Joyce started boxing professionally at 32 years of age; he debuted against Ian Lewison on October 20, 2017, and defeated Lewison via 8th round TKO.

His most recent fight was a non-title bout against New Zealander boxer Joseph Parker on September 24, 2022. Joyce won the fight via 11th round KO. It's been 13 days since this fight.