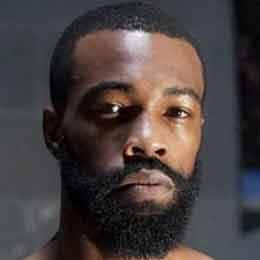 Gary Russell Jr. started boxing professionally at 20 years of age. He debuted against Antonio Reyes on January 16, 2009 and defeated Reyes via 3rd round TKO.

He had his first world title fight at the age of 26 on June 21, 2014 after 24 professional fights against Vasyl Lomachenko for the WBO (vacant) title. Russell Jr. lost to Lomachenko via 12 round majority decision.

His most recent fight was a featherweight title defense bout against Filipino boxer Mark Magsayo on January 22, 2022. Russell Jr. lost the fight via 12 round majority decision — and lost his WBC title. It's been 10 months and 16 days since this fight.

Although Gary Russell Jr. had a total of 33 fights till today, this fight against Jhonny González is the highlight of his career so far.