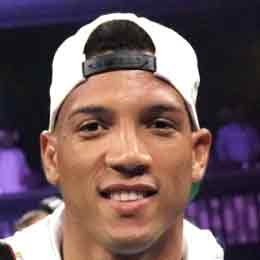 David Morrell Jr. started boxing professionally at 21 years of age. He debuted against Yendris Rodriguez Valdez on August 31, 2019 and defeated Valdez via 1st round KO.

Morrell Jr. got elevated as the super-middleweight world WBA (Regular) champion at the age of 23 after 4 professional fights, and had his first title defense fight against Mario Abel Cazares on June 27, 2021, and won via 1st round KO.

His most recent fight was a super-middleweight title defense bout against Kazakhstani boxer Aidos Yerbossynuly on November 5, 2022. Morrell Jr. won the fight via 12th round KO and defended his WBA (Regular) title. It's been 1 month and 3 days since this fight.