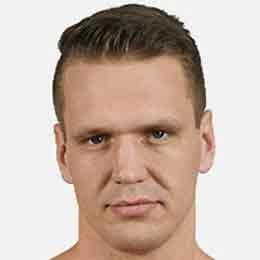 David Light is scheduled for his first world title fight on March 11, 2023 at the age of 31, after 20 professional fights, against Lawrence Okolie with the WBO title on the line. The fight ended in a na.

David Light has never lost a fight in his professional boxing career so far. He will be fighting Lawrence Okolie on March 11, 2023. Will he remain undefeated?

His most recent fight was a non-title bout against Brandon Glanton on December 2, 2022. Light won the fight via 10 round split-decision. It's been 1 month and 30 days since this fight.

Light's professional boxing record is currently at an undefeated 20-0, which includes 12 knockout wins. He is on a 20-fight winning streak, and is scheduled to face British boxer Lawrence Okolie on March 11, 2023.