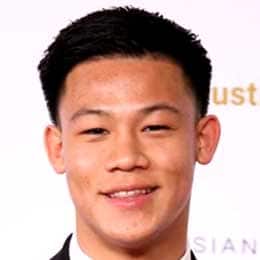 Brandun Lee made his debut against Christopher Johnson at the age of 17 on January 28, 2017, defeating Johnson via 1st round KO.

Brandun Lee has never lost a fight in his professional boxing career so far.

His most recent fight was a non-title bout against Argentinian boxer Diego Gonzalo Luque on January 7, 2023. Lee won the fight via 4th round TKO. It's been 25 days since this fight.

Lee's professional boxing record is currently at an undefeated 27-0, which includes 23 knockout wins. He is on a 27-fight winning streak.