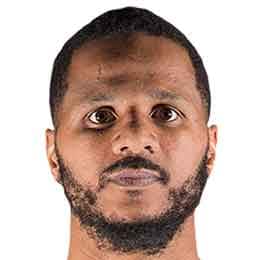 Anthony Dirrell (The Dog) is an American professional boxer. He was born in Flint, Michigan, U.S. on October 14, 1984. Dirrell made his professional boxing debut at the age of 20 against Henry Dukes on January 27, 2005. He is a super-middleweight world champion. Dirrell is 37 years old, he will turn 38 in 7 days.

Anthony Dirrell started boxing professionally at 20 years of age; he debuted against Henry Dukes on January 27, 2005, and defeated Dukes via 1st round TKO.

Anthony Dirrell had his first world title fight on December 7, 2013 at the age of 29, after 26 professional fights against Sakio Bika with the WBC title on the line. The fight ended in a split-decision draw.

His most recent fight was a non-title bout against Marcos Hernandez on November 6, 2021. Dirrell won the fight via 4th round KO. It's been 11 months and 1 day since this fight.