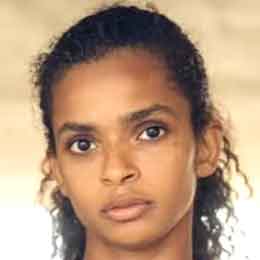 1 year and 9 months into her professional boxing career, Ramla Ali has fought 7 times with 7 wins and no losses. As of February 2023, Ali's boxing record stands at 7-0 (2 KO wins).

Ramla Ali made her debut against Eva Hubmayer at the age of 31 on October 31, 2020, defeating Hubmayer via 6 round PTS.

Ramla Ali has never lost a fight in her professional boxing career so far. She will be fighting Avril Mathie on February 4, 2023. Will she remain undefeated?

Her most recent fight was a non-title bout against Dominican boxer Crystal Garcia Nova on August 20, 2022. Ali won the fight via 1st round KO. It's been 5 months and 12 days since this fight.

Ali's professional boxing record is currently at an undefeated 7-0, which includes 2 knockout wins. She is on a seven-fight winning streak, and is scheduled to face Australian boxer Avril Mathie on February 4, 2023.